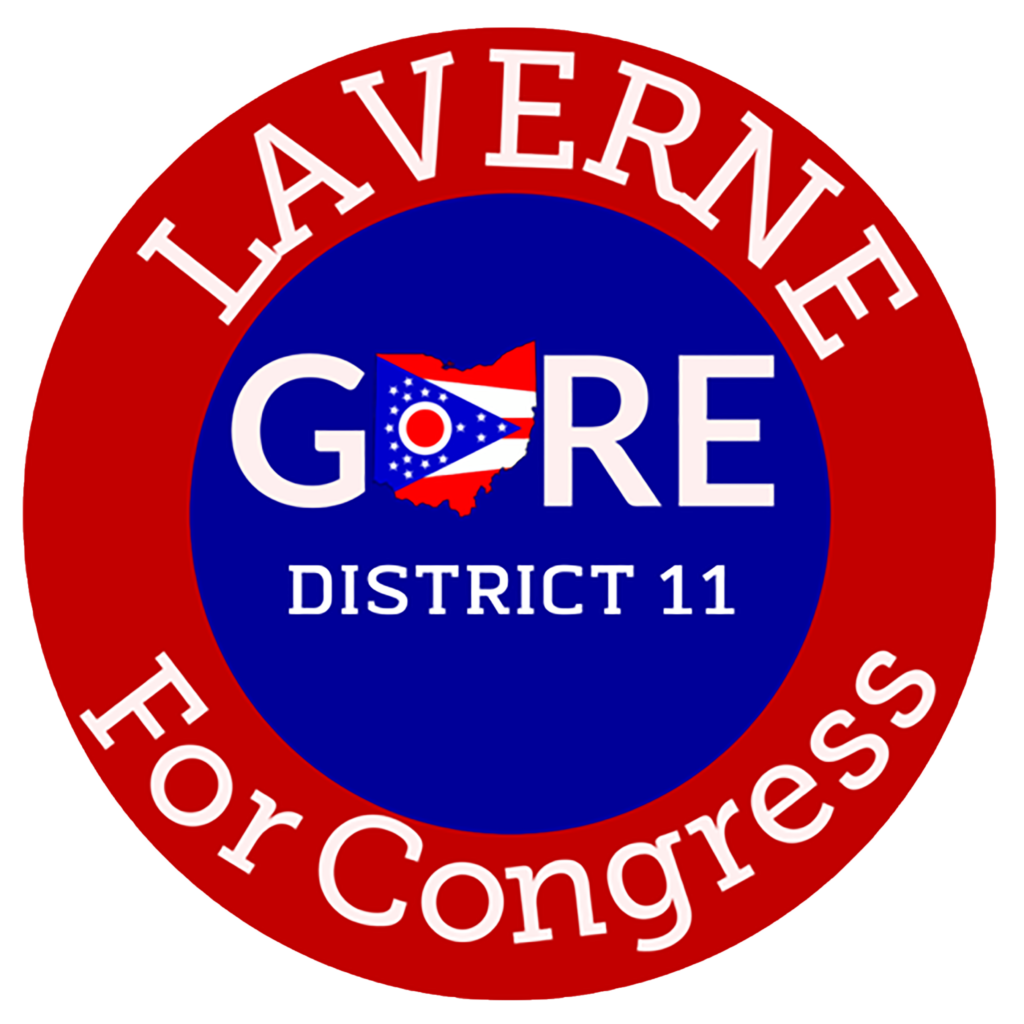 “My parents inspired me to dream BIG!I am one of nine, a life-long resident of Cleveland and Ohio’s 11th Congressional District. My father worked in Ohio’s steel mills, and my mother was a nurse.

My American Dream started on Cleveland’s Eastside, E. 92nd, and Hough.  That dream took me around the world as I raised my loving family and pursued an education.  It was hard work, but it paid off.  Today, I want to help all our neighbors to live their American Dream! 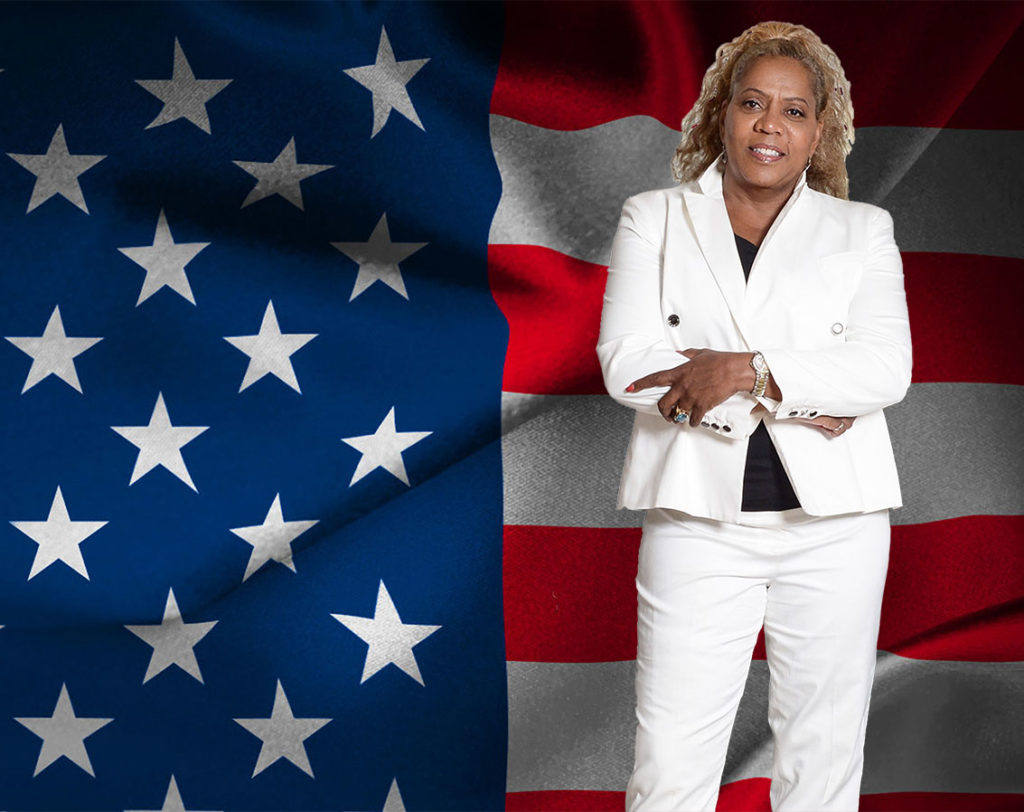 I was educated in Cleveland Public Schools and after graduating from John Adams High School, I went on to earn my Bachelor’s degree in Economics, and Organizational Development from Pitzer College, one of the Claremont Colleges in California.

My late husband Larry, was a Marine Corps veteran, and an engineer with Lockheed Martin, which afforded us and our boys the opportunity to live abroad, experiencing Europe, the Middle East, and Northern and Western Africa.

While simultaneously working, and raising a family, I continued my education earning Master’s degrees in Adult Education (M.Ed.) from Cleveland State University and in Public Health (M.P.H.) from the Northeast Ohio Medical University.

I have always maintained a home in Cleveland, and have deep ties to the community which has provided so much for my family and me.

"America is country worth fighting for, it's a country to DIE for"

Laverne Gore is in a unique position to win.

Laverne actively adds value to her neighborhood.  She is a radio talk show host, community activist, and Executive Director of two civic organizations. At the Ohio Diversity Coalition, she organizes clothing and food drives in Cleveland’s public housing and mentors young African American women for the Sarah J Harper Leadership Institute.  Gore has been active in the Republican Party, has run for local public office, and was the Republican nominee for Congress.

Gore has met with the President at the White House to discuss her beliefs, and they discussed her ideas to restore everyone’s faith in Cleveland’s potential.

Laverne is sure that the right to life, traditional family values, and personal responsibility will create the foundation for Cleveland’s neighborhoods to thrive.  She knows that America’s Second Amendment rights allow security and business to flourish in Cleveland. She believes that strong communities require solid building blocks built of core American values.

Today, she can communicate messages of inclusion to Black American voters in the 11th Congressional District and across the country.

Laverne Gore has the intelligence, connection to the local community, and integrity to represent Ohio’s 11th Congressional District residents.

Ohio’s District 11 is the second poorest congressional district in the nation, but with your support for this effort, we can spark the potential and turn it into one of the best!

Stay in
the Loop

Ⓒ 2020-Paid for by Laverne Gore for Congress